The strategic institute project FUNtox, “Fungi and mycotoxins in a one health perspective”, is aiming to establish well renowned research within the field of mycotoxins: 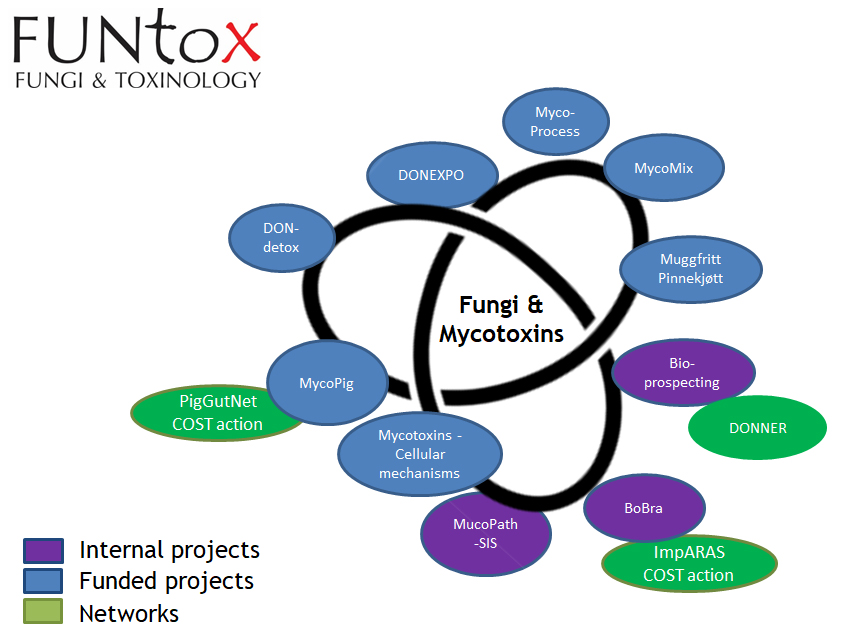 Our activities cover the most problematic Fusarium species in Norway and worldwide. We study the cytotoxic and mechanistic effects of various mycotoxins at the cellular level, as well as how the toxins are metabolized. We have established several cell systems and prepare liver microsomes form various animals. In combination with in vivo studies we work to elucidate the effect of mycotoxins such as DON on the gut an

d brain. Within the area of mycology we are studying the production and function of emerging mycotoxins (in Fusarium and Claviceps) in order to evaluate their importance to feed and food safety, and we are working to raise awareness about the development of antimicrobial resistance (AMR) in Aspergillus. 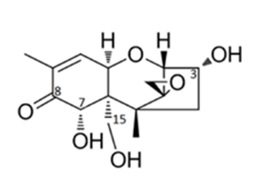